So let me share a secret, not-so-secret, with you. I’m really into these little anime figures call Nendoroids and by ‘really into’ I mean I’ve amassed a collection of 17 figures in about 2 years with at least half a dozen preorders yet to arrive. Now in terms of figure collections it’s not that bad, but for me, who for the first twenty some years of her life didn’t really collect anything, it’s a big deal.

Now at this point you might be wondering just more about what Nendoroid actually are here’s the basics: they’re small figures, sporting a super deformed aesthetic, chibi, created by Good Smile Company. They typically come with a variety of face and body parts so you can set them in different poses. Most of the figures are based off characters from popular anime and game series, usually Japanese but there are a couple of western characters too, like Batman and most recently Overwatch characters. They’re super cute! 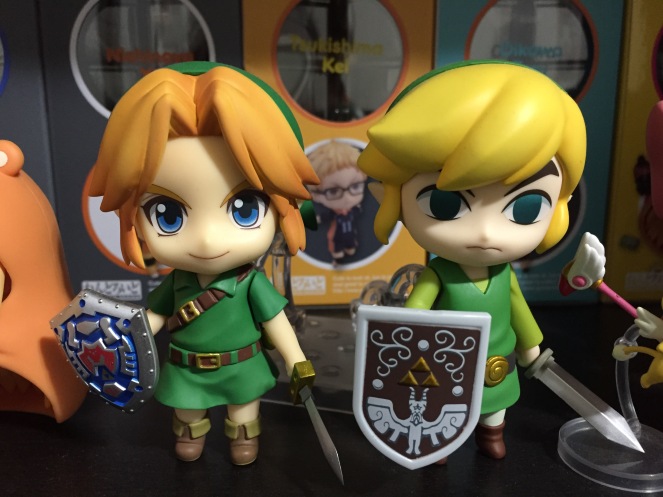 My story with Nendoroids started a few years ago when my friend gave me one for Christmas: Isabelle from Animal Crossing New Leaf. 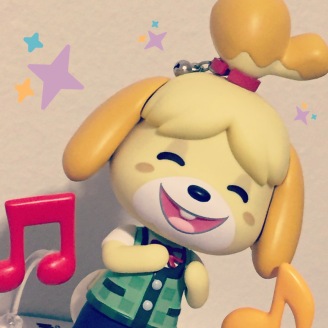 I thought it was cute but didn’t know about Nendoroids at the time and didn’t collect figures, so she sat in her box for over a year on my bookcase. The following year, the same friend gifted me a CardCaptor Sakura Nendoroid and by that time I was starting to get into the chibi figures. 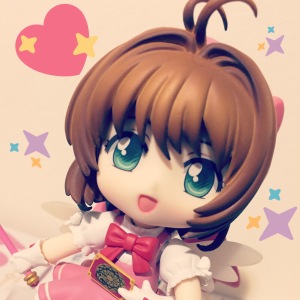 I had seen pictures of the Wind Waker Link Nendoroid online and had made the connection to my Isabelle figure. That got me to look into the series and it was just my aesthetic. Super cute little anime figures? Hell yeah! What’s not to love. ❤️ So I decided to buy Link and that was supposed to be that but it wasn’t long before I fell hard.

I’m a huge fan of the hit anime and manga Haikyuu!! And as it happens, Good Smile Company was producing Nendoroids for a couple of the main characters from the series. At first, I had missed the dates to preorder, didn’t know they existed yet, and so it wasn’t a big deal. But then they were rereleased just around thanksgiving and anime-island had a good sale going on so I ended up buying Hinata, Kageyama and Oikawa. After that, every time they released a new Haikyuu!! character, I preordered and before I knew it, I started growing a collection. 😱😐😅 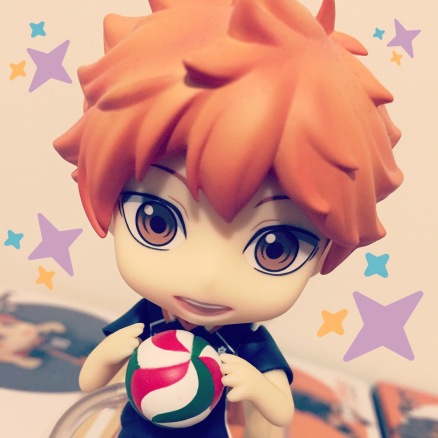 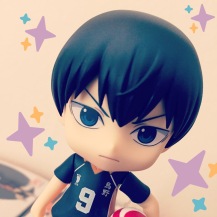 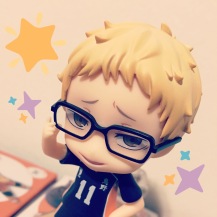 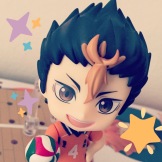 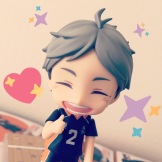 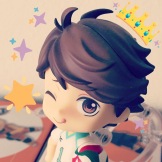 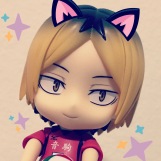 Now I have most of the Haikyuu!! Nendoroids either in my collection or preordered, plus I didn’t stop there. I have the Sakura Nendoroid my friend gave me, plus the two Nendoroid Co-de Sakuras (Nendoroid Co-de are one pose versions and are slightly cheaper than full Nendoroids) and since Syaoran has just been released (and preordered 😏) I just had to get Tomoyo too or else that set wouldn’t be complete. 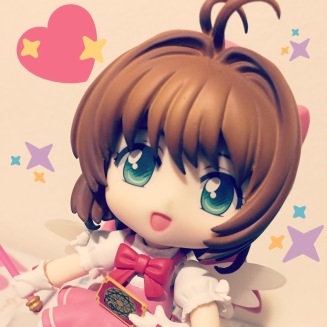 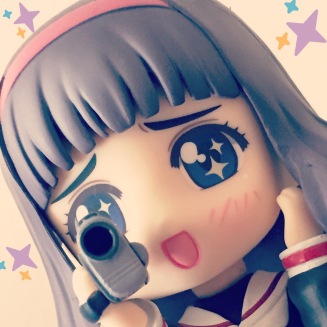 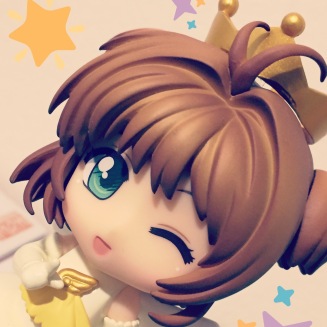 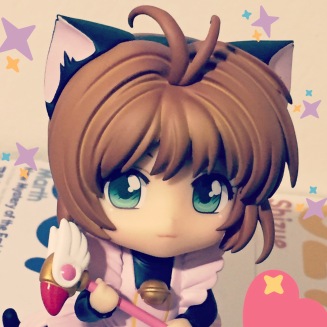 Besides CCS and HQ!!, I also collect Legend of Zelda nendos: 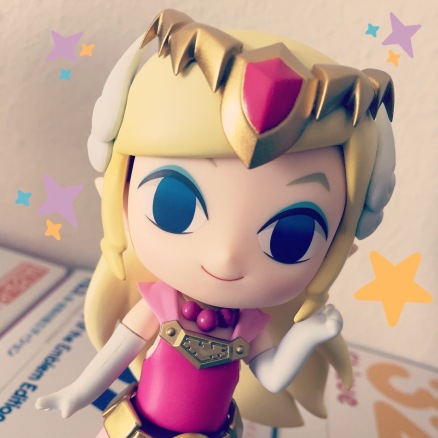 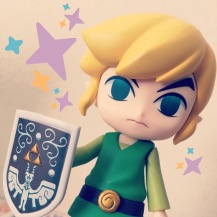 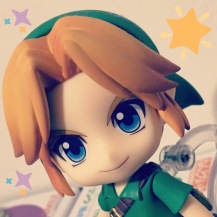 And have a couple of singles in my collection too. 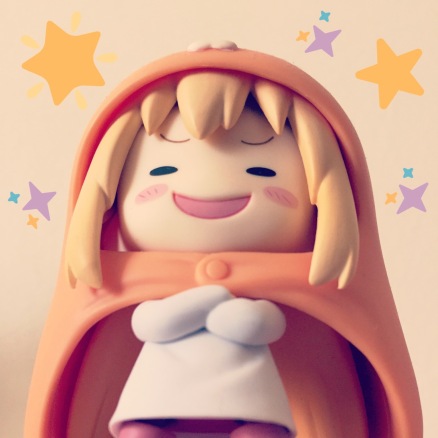 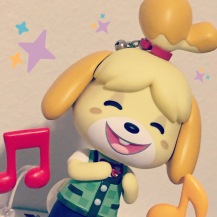 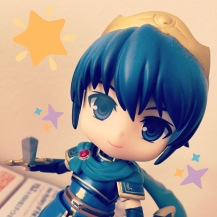 Plus, they keep announcing new Nendoroids that are just so tempting, like Mitsuha and Taki from Kimi No Na Wa (Your Name) and Ed and Al from Full Metal Alchemist. And they’re nowhere done with HQ so I still have a ways to go and a lot of money to spend. 😵

So, to sort of justify my purchases, I’ve started doing toy photography (Nendography) but let’s leave that for another post.