San Diego Comic Con is ago! But before we get caught up with that, lets take a look at some of the news from this past week.

First off, we got a look at a couple of Love Live! Sunshine!! figures, Kanan & Mari.

Aren’t they just adorable? The Jumping Heart Super Premium Figures will be available in UFO Catchers in Japan starting the first and second week of August.

The moment has finally arrived! Alphonse Elric from the hit show Fullmetal Alchemist is up for preorder from Good Smile! And he comes in the cutest poses!

Serious Al is ready to face anything. But watch out! Even Al knows to avoid his brother’s temper:

BUT! No poses is better than Al with kitties!

Nendoroid Alphonse will be up for preorder from Good Smile’s Online store from July 19th through August 24th. 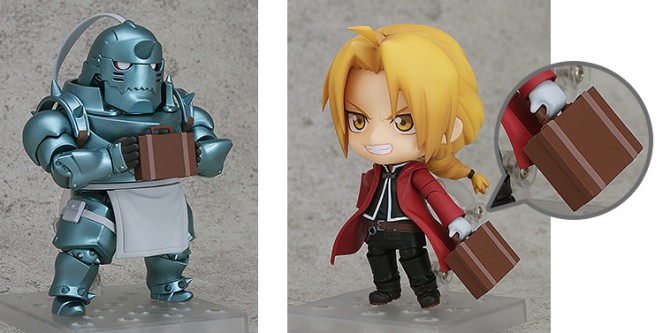 Sayaka Miki, from Puella Magi Madoka Magica, will be get a new Nendoroid as well: Maiko ver! 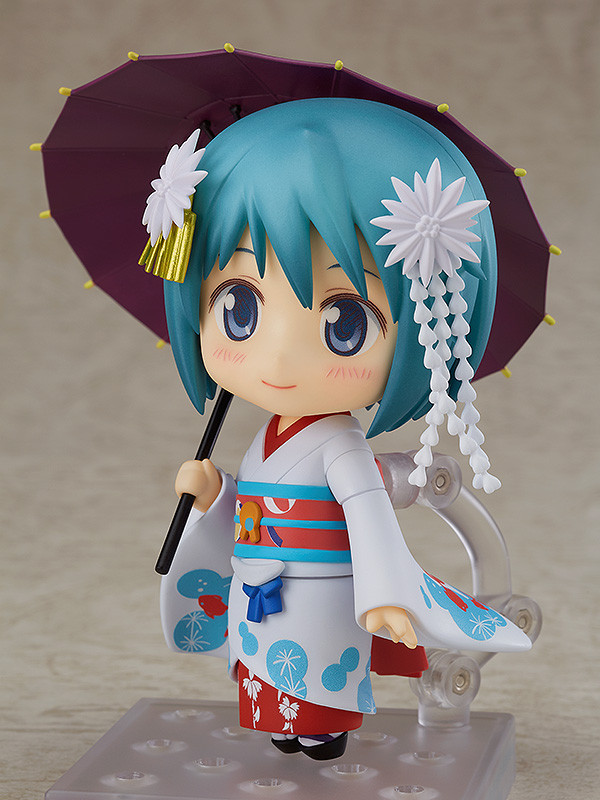 Isn’t she just adorable? ☺️ I especially love her outfit.

And lastly, we have a new Rei Ayanami figure coming from Phat! Company for the new Parform series. 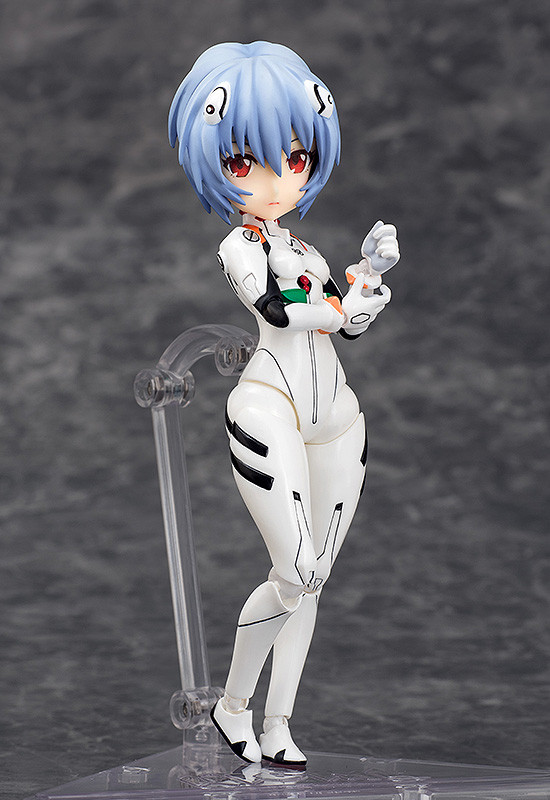 Cute isn’t she? She’ll be joining Asuka as the second Evangelion character in the Parform series. 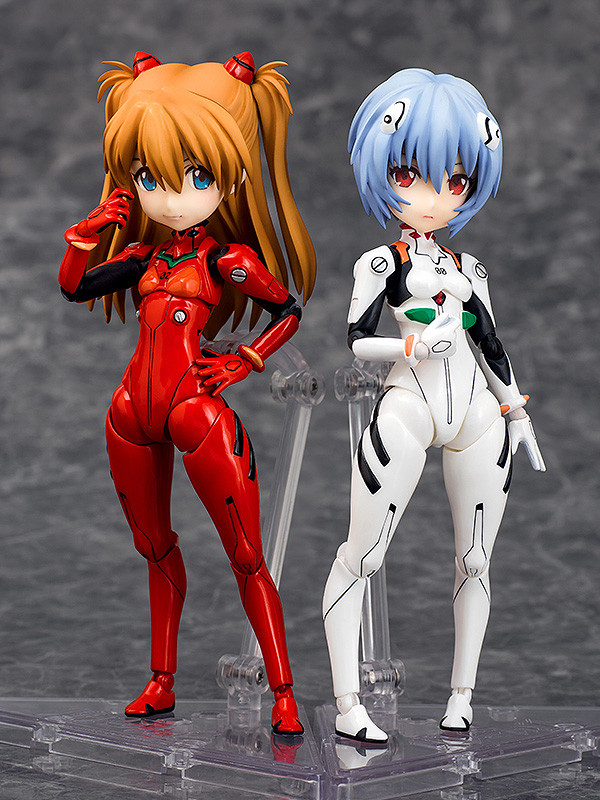 Rei will be joining Al and Sayaka for preorder from Good Smile’s Online store from July 19th through August 24th.

Another short week, but definitely filled with gorgeous little figures. Can’t wait to see what the weekend and next week holds for us!