I know my wallet is going to suffer this weekend from the new orders I’ll be placing. Let’s see what was up this week in the world of figures! 💖

Let’s start with a couple of preorder dates. Last week we got a preview of the Taki and Mitsuha Nendoroids from the hit movie Kimi No Na Wa and this week they’re up for preorder! 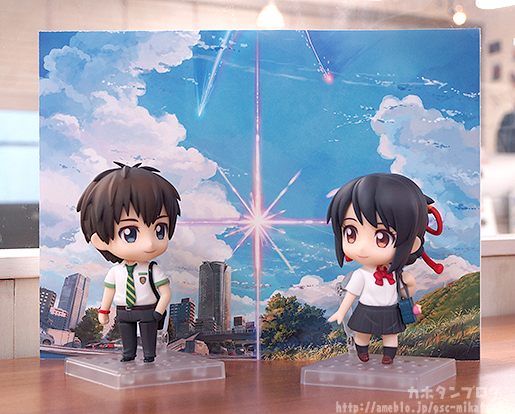 Taki and Mitsuha will be available from Good Smile starting July 25th on through August 24th.

A while ago we had gotten the announcement that more of the Nekoma crew from Haikyuu!! was going to be joining the Nendoroid ranks. And now the time has come!

Yaku and Lev are here! 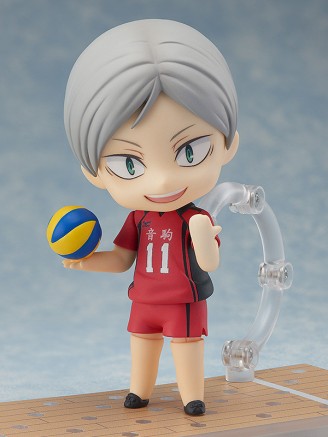 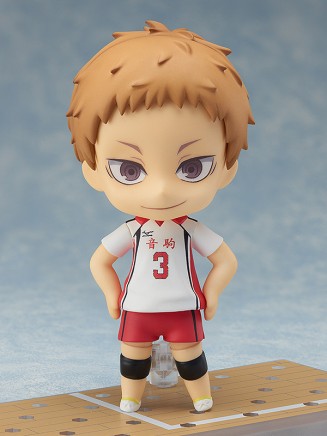 In fact, they’re already up for preorder! You can order the little guys from Good Smile’s online store from July 27th til August 24th . Plus, if you order both at once from Good Smile, you can get a bonus piece for Yaku: 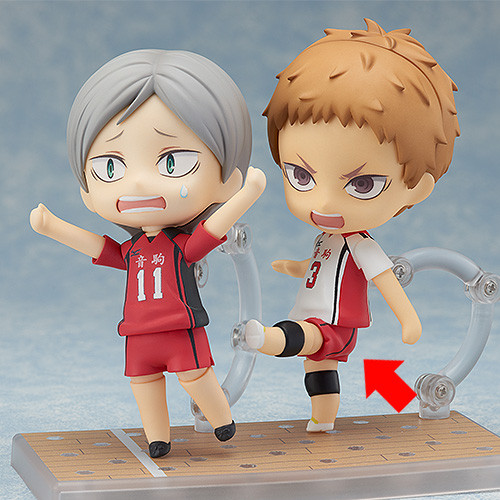 Next up is Disney’s Rapunzel! We’ve talked about Rapunzel before but now she’s up for preorder on Good Smile’s online store from July 24th through August 24th.

Isn’t she just adorable with her frying pan?! 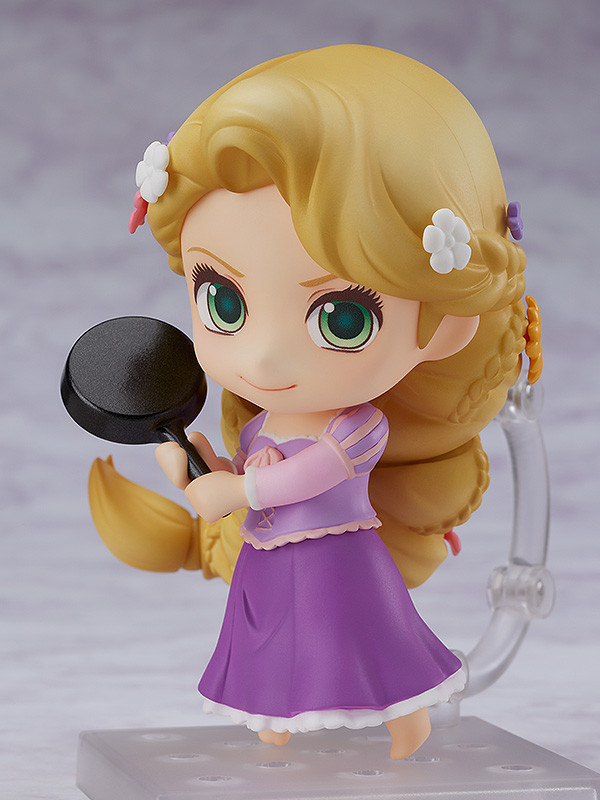 Another Nendoroid I know has been eagerly awaited, Yuri Plisetsky is up for preorders as well! 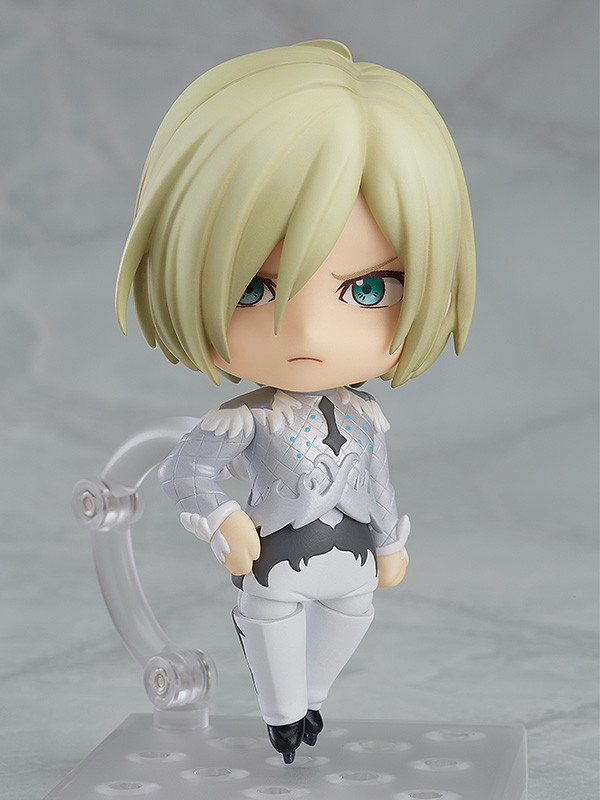 The last of the three main cast members from YURI!!! on ICE, the young Russian skater finally makes his debut. He even comes with these adorable cat ears!! 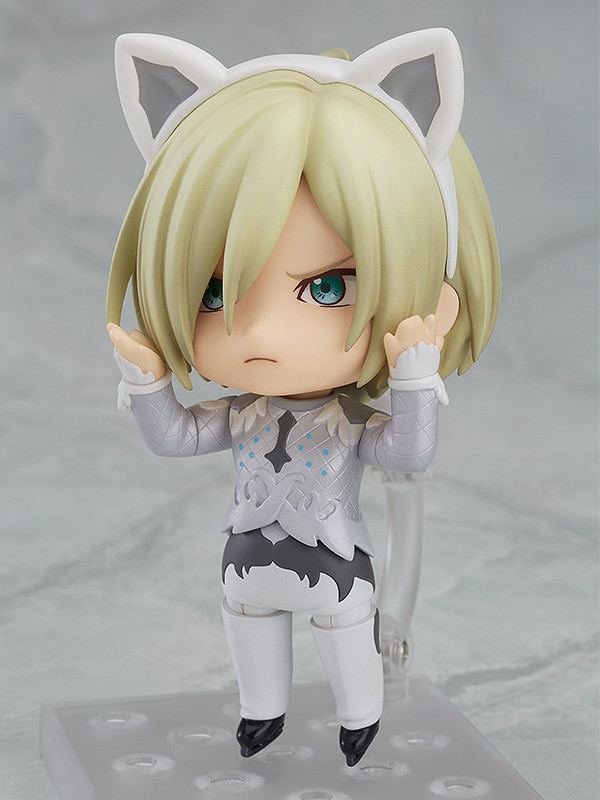 Yuri is up for preorders from Good Smile from July 25th through August 24th.

Our last Nendoroid comes from a classic: Detective Conan‘s own Conan Edogawa!

It’s been over two decades and Shinichi still hasn’t been able to return to his original age and body! 😅 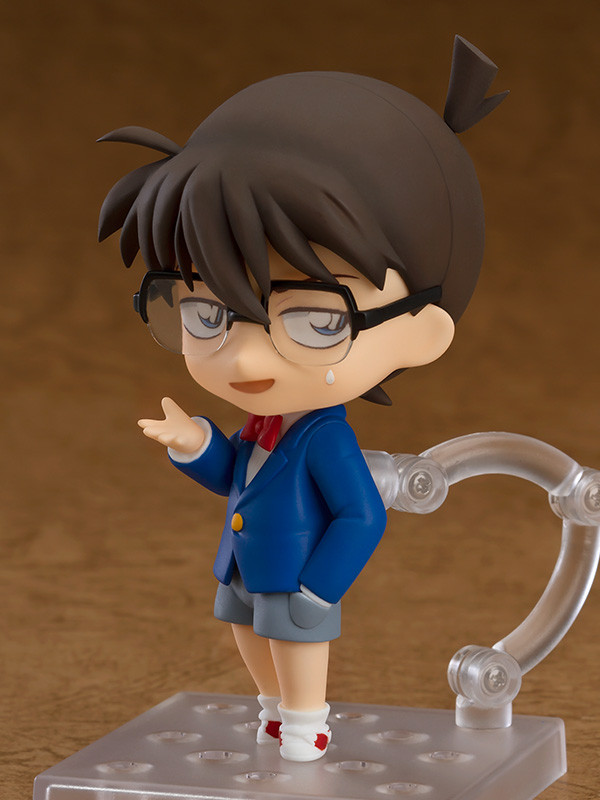 Conan is available for preorder from Good Smile starting July 27th through September 6th in limited regions due to licensing issues.

Joining the Morgana Nendoroid announced recently, Joker, from the hit game Persona 5, will be joining the ranks of Figma.

If you order him straight from Good Smile’s online store, you get Morgana Sparkling Eyes Head Part as a bonus! 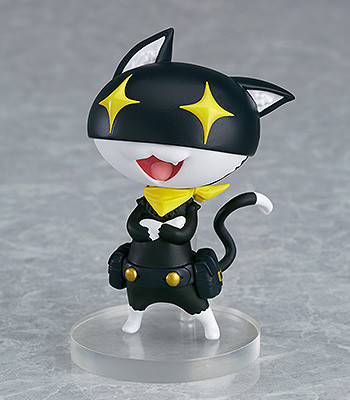 Figma Joker is up for preorder from July 27th ’til August 24th.

That’s it for this week. Definitely a lot of Nendoroids to go around.